Blockchain, Artificial Intelligence, Machine Learning, Big Data, Augmented Reality, were the upcoming digital technologies of 2017. Their development now makes it possible to experiment and continuously innovate products and services, at times changing business models. From banking to retail, energy, transport, tourism and entertainment, every sector uses them. At CCG Workshop, we want to share more about these technology.

Nevertheless, the upheavals that these technologies generate are not without consequences on the internal functions of companies and in particular transform the IT department’s activities. It is, therefore, necessary, if not vital, for IT Departments to anticipate, by preparing now to integrate them.

Here are some of the applications of the before mentioned technologies:

Best known for its first applications of encrypted currency (Bitcoin), the use of the Blockchain is growing with the rise of Fintech startups. In 2017, according to a Deloitte study, at least 95% of banks believe that they could lose part of their business to these innovative companies, which aim to simplify financial services, reduce or even eliminate the number of intermediaries while strengthening transaction security.

In the energy sector, the smart grid, whose intelligence would ensure a balance between supply and demand, is one of the most critical applications of the Blockchain. After Bitcoin, we could see the arrival of the “SolarCoin,” which would make it possible to carry out transactions of electricity produced between individuals using solar panels. Bouygues Immobilier has also set up a demonstrator for a decentralized local energy network in the Lyon region.

While Blockchain technology unleashes the passions of innovators, there are still outstanding issues to be resolved, mainly related to the regulatory framework, the lack of norms and standards. Data security and energy consumption, combined with the number of actors needed for decentralization, also remain open issues, to be addressed as soon as possible to support the growth of the Blockchain.

According to an Accenture study in 2017, 79% of executives believe that AI will revolutionize the way they interact with customers and collect information from them. The most significant application of these technologies has been the implementation of chatbots in the form of virtual agents who can communicate with Internet users, mainly used in customer services. Called “conversational agents,” they provide Internet users with an interactive and individual experience with the brand through conversations.

With the launch of “Chatbots as a service” offers, as Amazon has done, the technology is becoming accessible to as many people as possible. By integrating more sophisticated algorithms, we have seen the emergence of Bots that go so far as to deliver services such as KLM’s ability to publish tickets and boarding passes.

The use of augmented reality took off in 2017 in the physical and digital points of sale of the retail sector and has become a formidable weapon for marketing specialists.

Now we can look at a catalog of clothes online and superimpose them directly on a selfie to see immediately how the clothes fit us!

There is the example of Lego, which has installed augmented reality kiosks in stores. They made it possible to show customers their toys in full detail without having to open the box containing it, thus offering young customers a better way to see the toys they want in action. 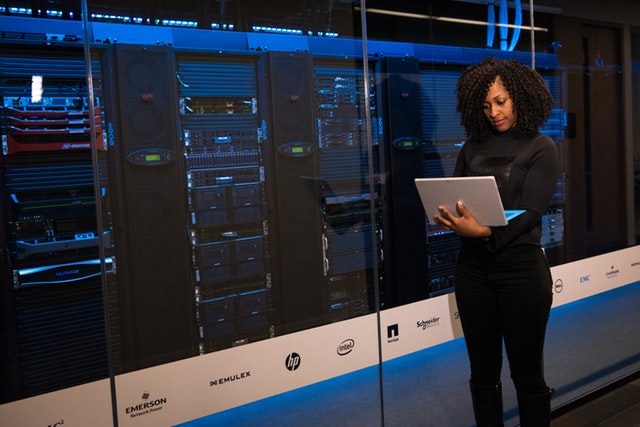 Underlying other technologies as a data processing brick, big data was a definite success in 2017 due to its use in massive data collection applications, such as Energy and Utilities. Energize has developed a software platform that makes it possible to collect, aggregate and model all types of multi-fluid data from heterogeneous sources to anticipate and optimize consumption. 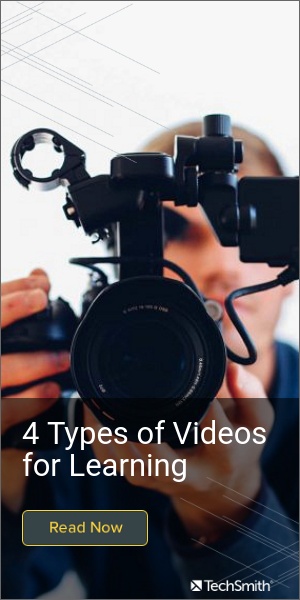 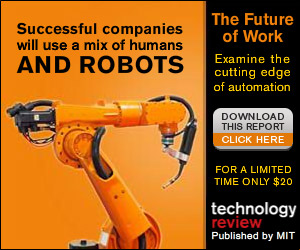